Gstaad in the Saanenland region is well-known to almost every traveller, in the same way as St Tropez or The Hamptons. The mix of Alpine authenticity, serenity and understated luxury makes it one of the best-known destinations in Switzerland. In spite of its great fame, the village has remained down-to-earth.

International schools - first and foremost the "L'Institut Le Rosey", which has relocated its campus to Gstaad for ten weeks every winter since 1917, laid down the cornerstone for Gstaad's burgeoning tradition as a prestigious destination. With the John F. Kennedy School in Saanen, the Destination Gstaad has another renowned educational institution. Their students, parents, relatives, friends and teachers have become ambassadors of Gstaad's elegant lifestyle. 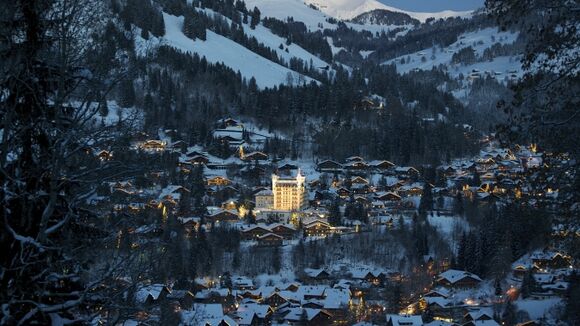 With six stylish 5-star hotels, the Destination Gstaad offers a wide variety of excellent hotels. The "Gstaad Palace", the flagship of first-class Swiss hotels, has become the region's trademark thanks to its outstanding architecture. The "Park Gstaad", with its reinterpretation of chalet style, has become a Gstaad classic. "Le Grand Bellevue" reflects the spirit of the Belle Epoque. The "Wellness & Spa Hotel Ermitage" in Schönried is the only 5-star hotel to operate throughout the entire year. With the opening of "The Alpina Gstaad" in December 2012 and the Boutique Hotel "Ultima Gstaad" which opened in December 2016, two further 5-star hotels enrich the hotel environment in Gstaad.

Holiday Home to the Famous

It was its famous royal visitors and guests from the world of film, art, sport and business who once made Gstaad so well-known. Louis Armstrong and the Aga Kahn, Elizabeth Taylor, Sophia Loren and Roger Moore. Grace Kelly. Today John Travolta, Roman Polanski, Ursula Andress or Roger Federer. They don't come to be seen but rather to enjoy the serene and discreet atmosphere in Gstaad. As Roger Moore always said: ""The locals are more interested in my car than they are in me." 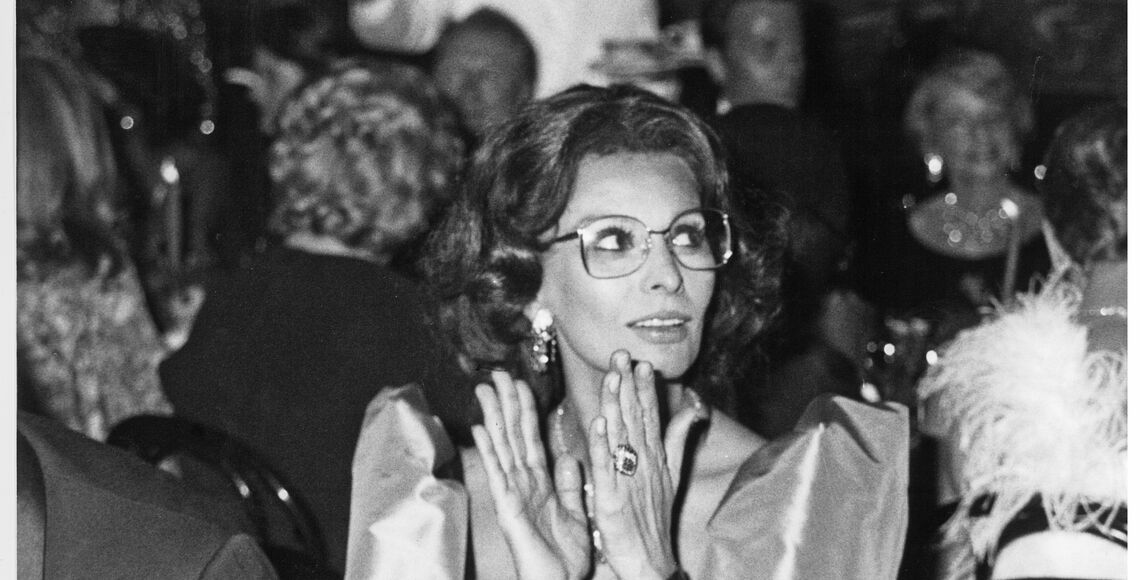 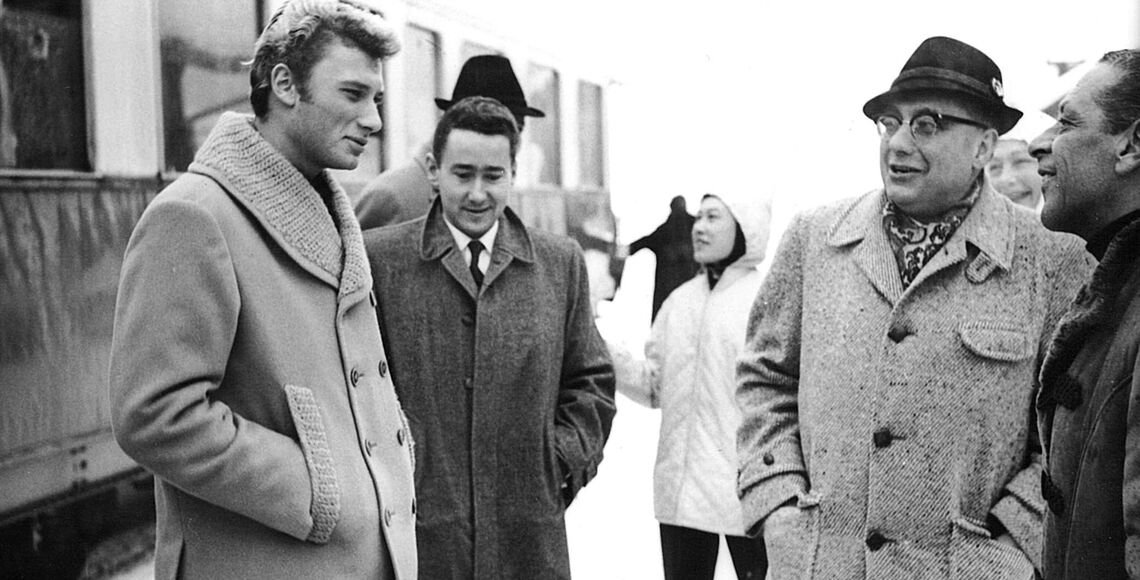 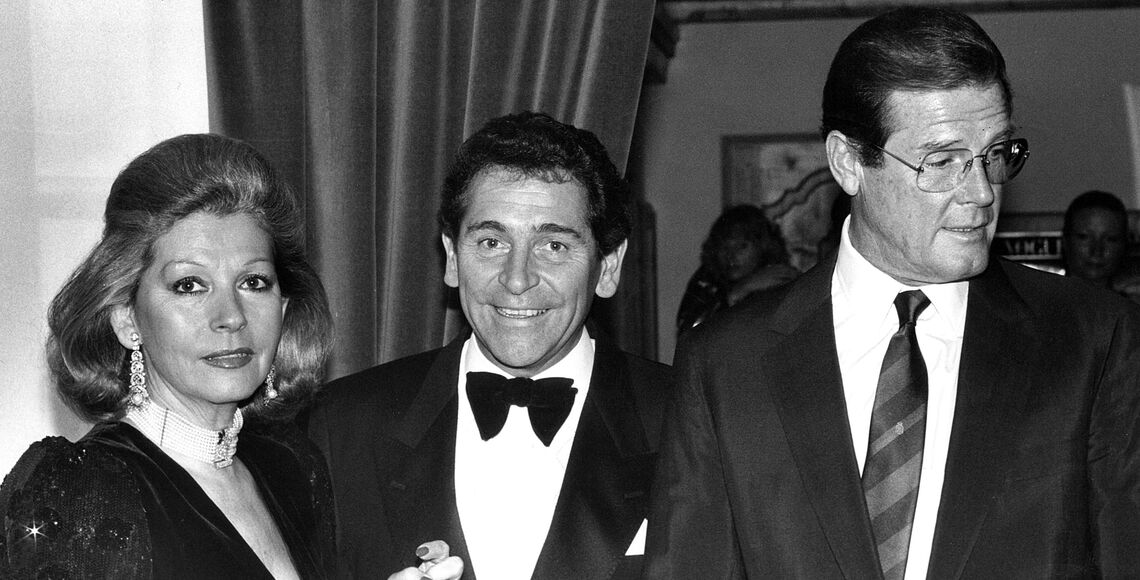 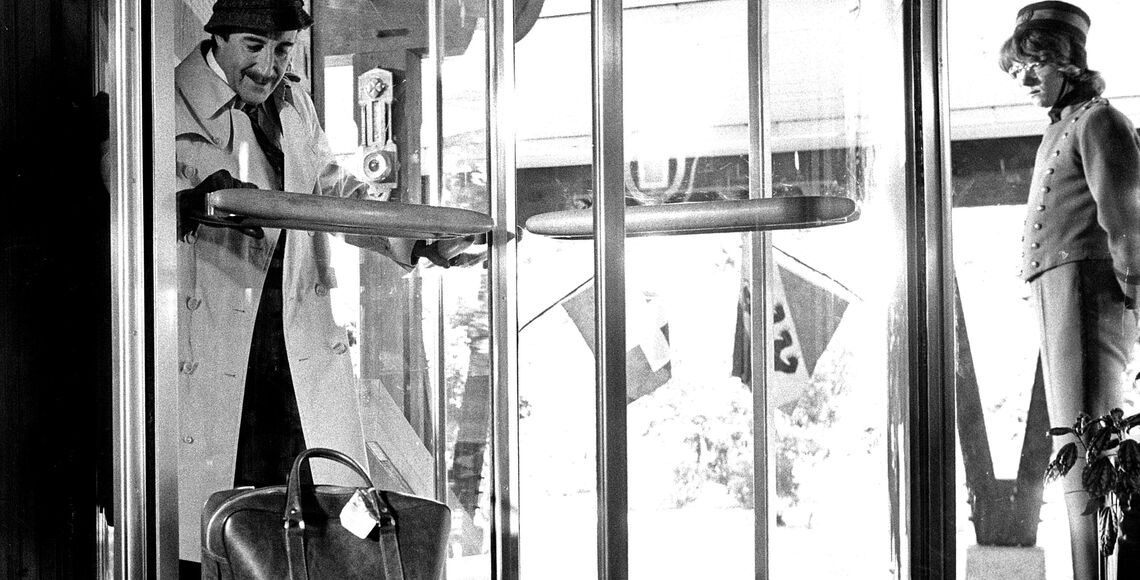 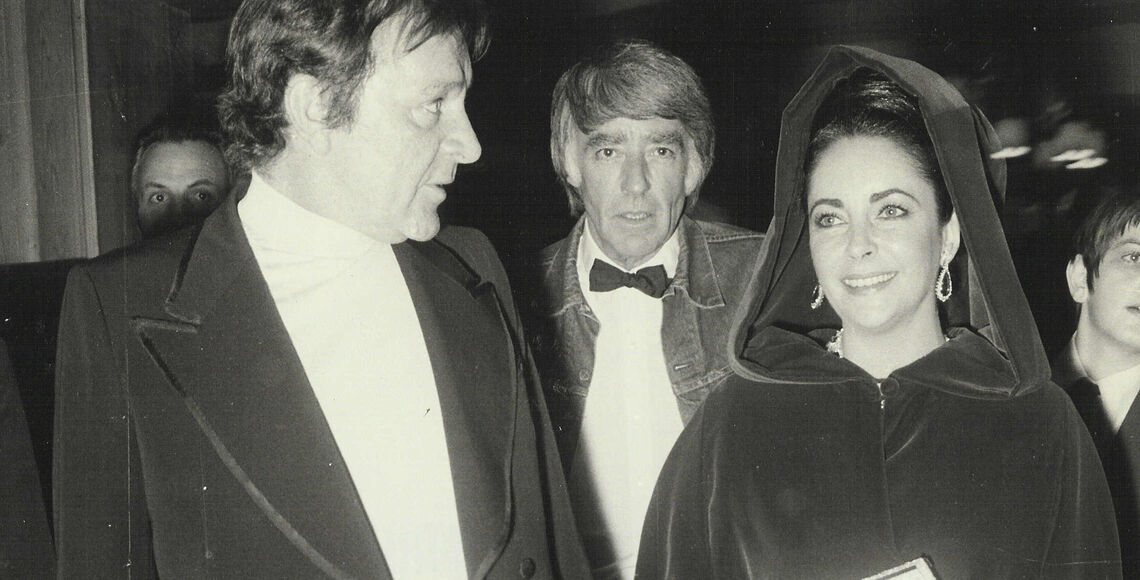 Amenities with Style and Class

Visitors can stroll around undisturbed in Gstaad along the traffic-free shopping mile with its boutiques and galleries. Award-winning head chefs serve up their culinary masterpieces in the many fine restaurants. The airport in Saanen allows guests to arrive by private plane. From here, you can treat yourself to a scenic helicopter flight, an exclusive heliskiing day or an outing to one of the major cities in the neighbouring countries. 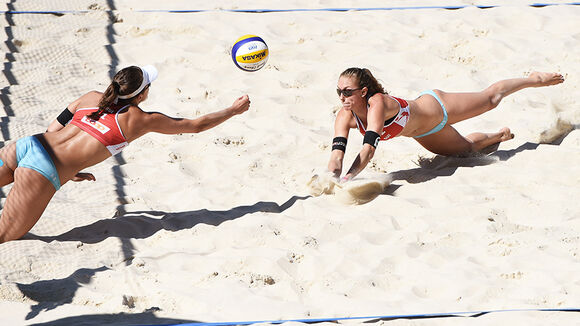 Gstaad's agenda is punctuated with a wealth of top events of international renown. The Gstaad Menuhin Festival & Academy, one of the largest concert cycles in Switzerland, the Hublot Polo Cup Gstaad and the Country Night Gstaad, one of the most important festivals of this genre. The Swiss Open Gstaad, the "Wimbledon of the Alps", attracts tennis enthusiasts from across the globe. Gourmet hearts beat even faster when they attend the Saveurs Gstaad. And at the Beach Volleyball Major Series - Swatch Major Gstaad, the audience gets carried along with the overwhelming beach party atmosphere.