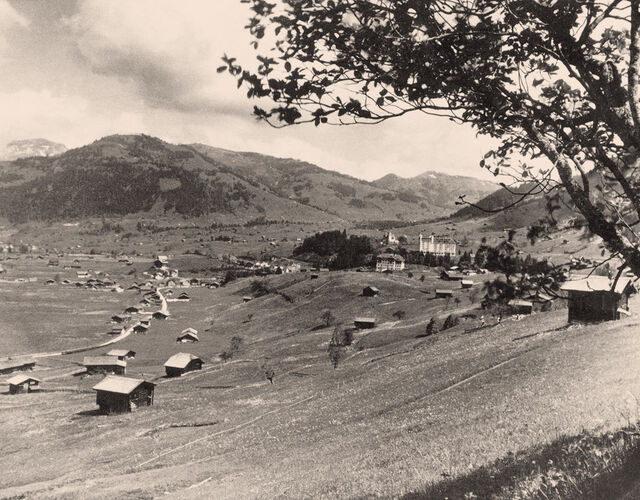 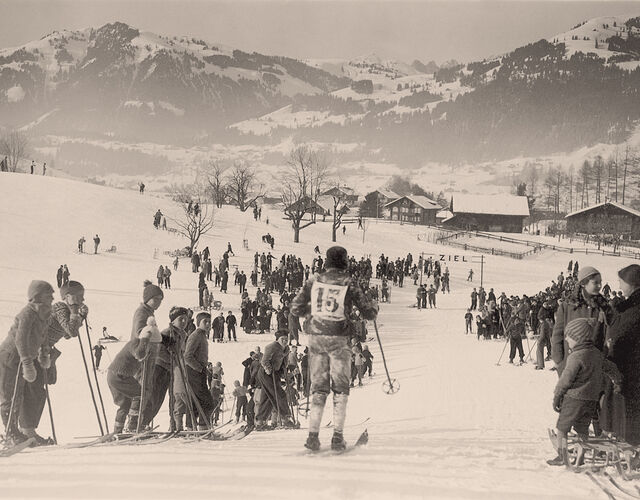 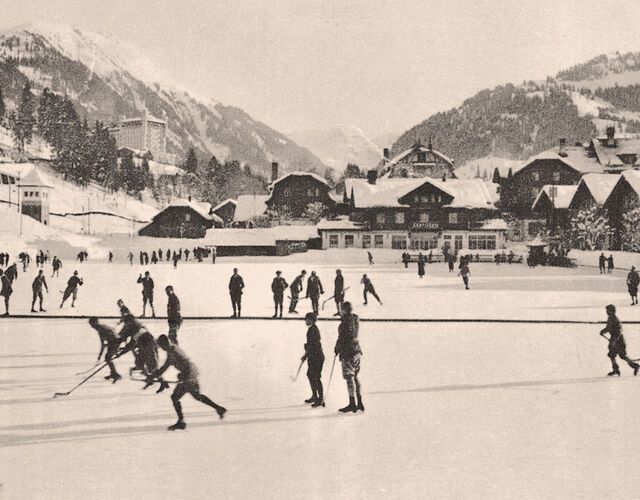 The history of the Destination Gstaad is deeply rooted. The local population takes great pride in nurturing its traditions and the Alpine authenticity of the region. This includes the harsh living conditions high up in the mountains as well as traditional crafts and customs.

Saanen and the Crane

The crane (French: la grue), the heraldic animal of the Counts of Greyerz, today adorns the coat-of-arms of the municipality of Saanen, to which Gstaad also belongs. It is one of the most prominent indicators of the region's historical roots, which remain astonishingly vibrant to this day.

Milestones in the history of the Saanenlands 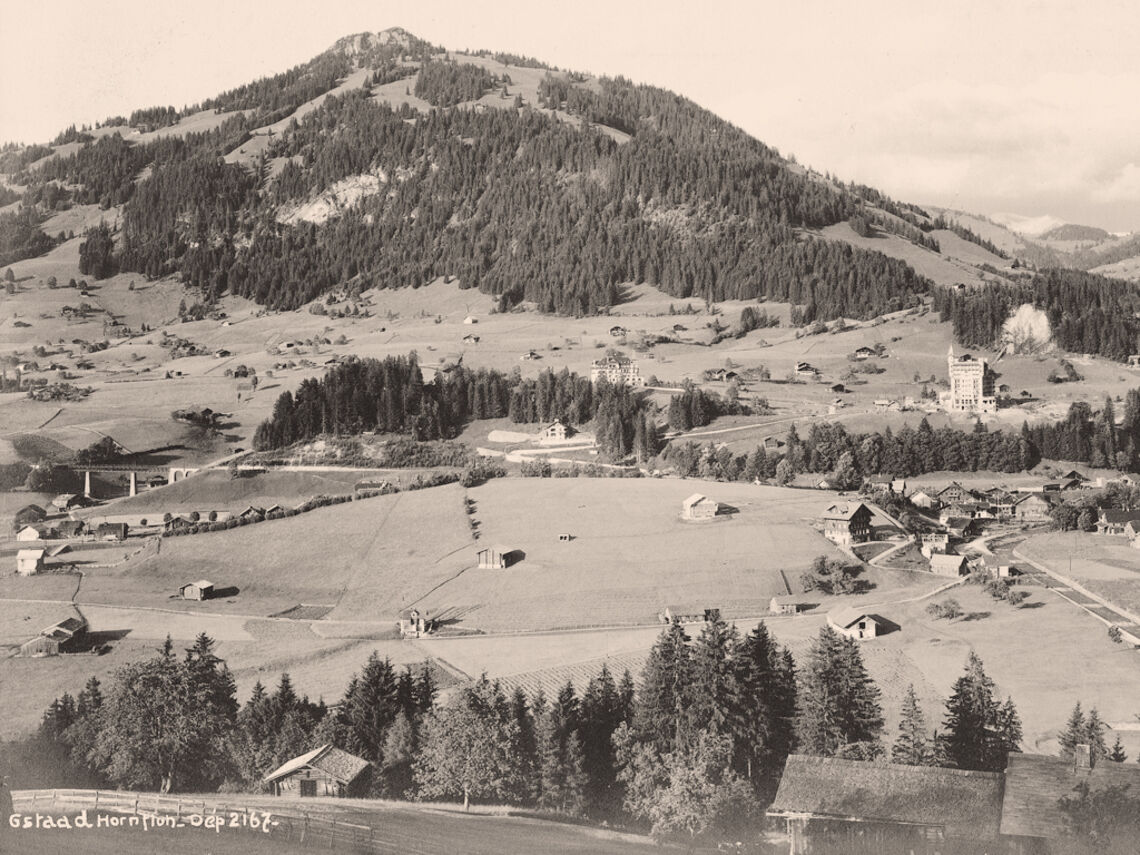 First tourist association in 1906: Travellers described the beauty of the valley as far back as the 18th century. The region has increasingly become a holiday destination in the 19th century. The completion of the Montreux-Oberland railway in 1905 secured Gstaad's link to the outside world. The foundations had been laid for the development of tourism. The region's first tourist associations were founded in Gstaad and Saanen in 1906.

Hotel boom: A decade of hotel-building followed. The Gstaad Palace opened in December 1913, the unmistakeable trademark of Gstaad. In the Golden Twenties, the infrastructure, weakened by the war, improved again. The Kurpark, Kursaal, golf course and tennis courts were built. The first funicular railway in the region opened on the Wispile in 1934. The first chairlift to be operated in summer opened in 1946 with the "Telesiège" on the Wasserngrat.

Growth: 1942 - Oswald von Siebenthal becomes Gstaad's very first Spa Director in the middle of the Second World War. He was followed by a further eight to date. Only four stayed longer than five years. Paul Valentin was one of the 'greats' in Gstaad's development as a tourist resort. He shaped the fortunes of Gstaad for a quarter of a century from 1952 to 1982. Right up to the 1980s, the region's economy was marked by historically unprecedented and uninterrupted growth. 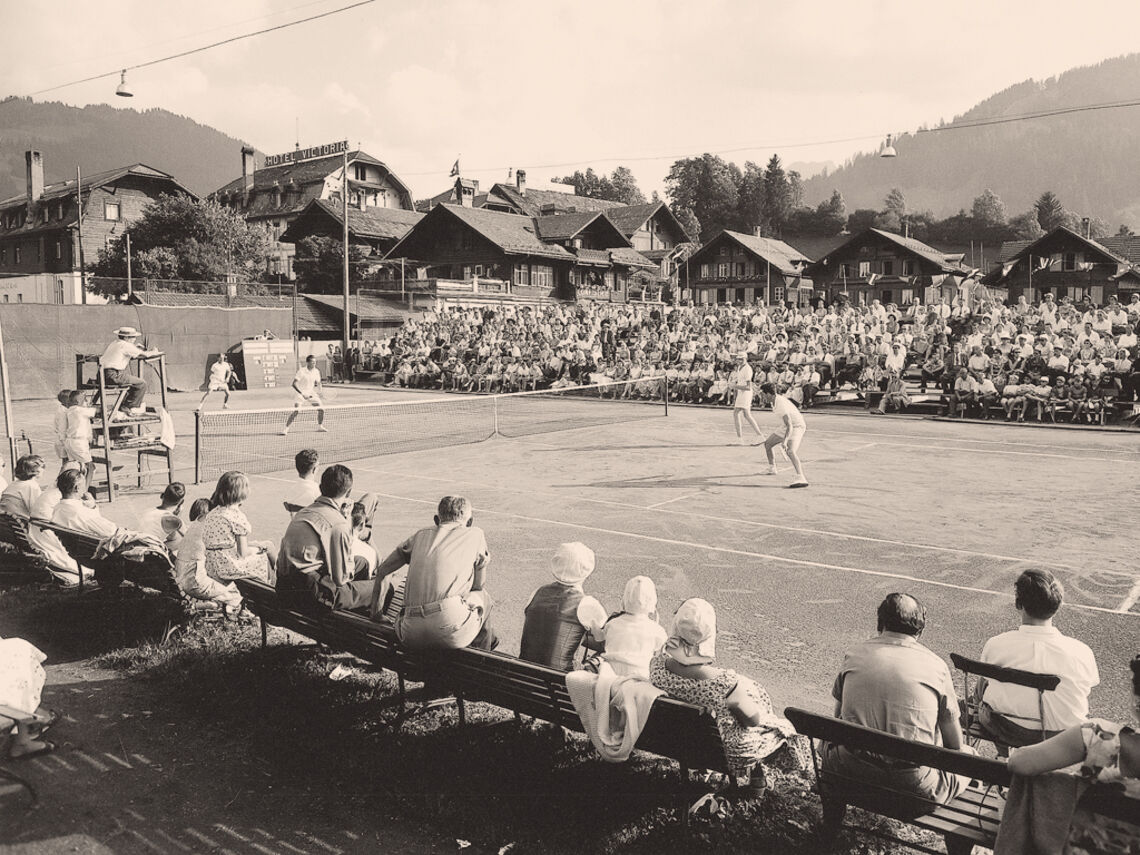 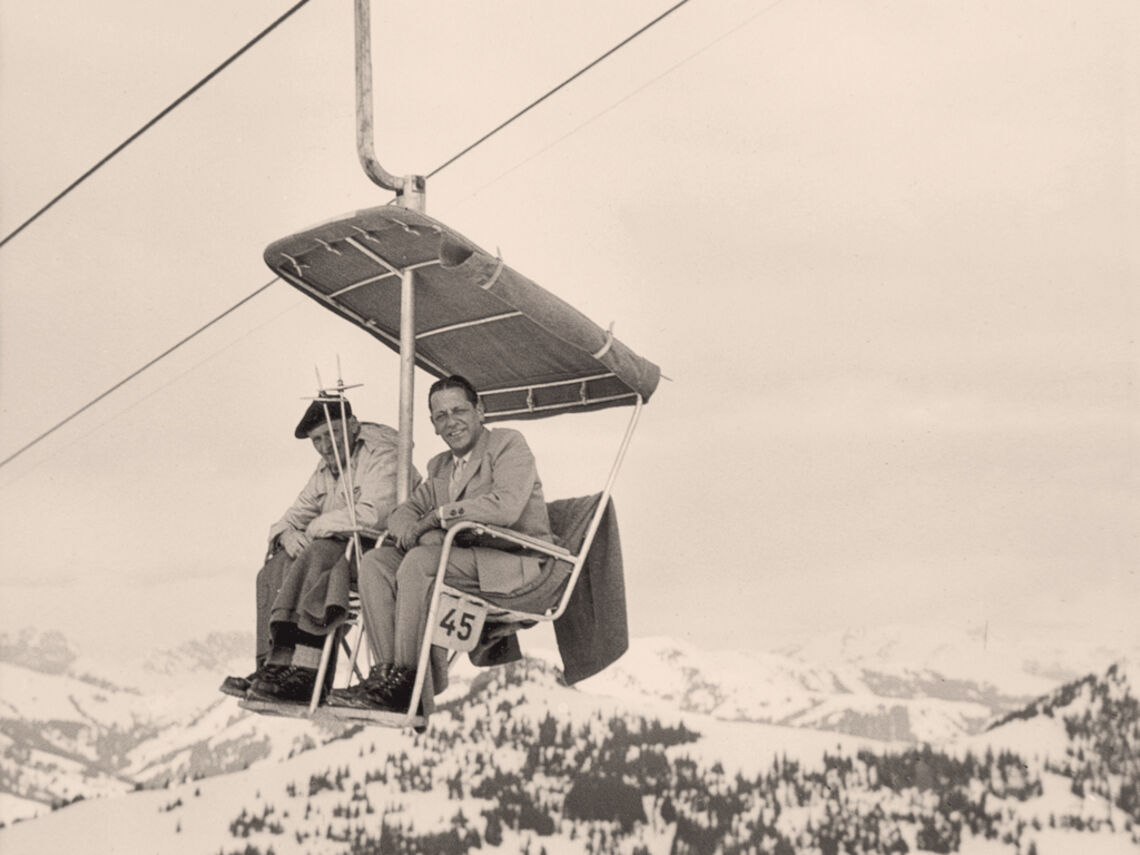 History of the Mountain Railways

The inhabitants of the Saanenland realised early on that being able to transport people up onto the mountains was good business. The first cable car up to the Wispile was built in 1935. Today more than 50 cable cars operate to and from 12 mountains, under the mostly joint management of Bergbahnen Destination Gstaad AG. 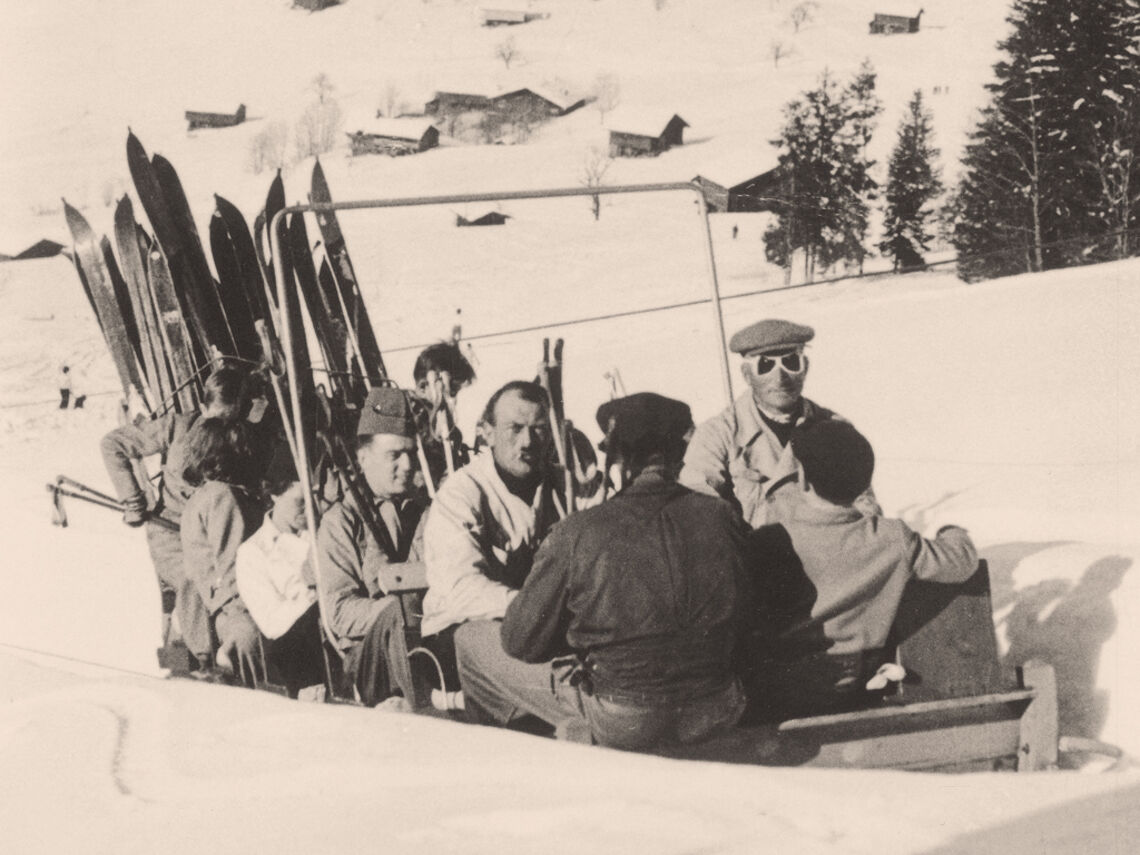 The world of Gstaad's mountain railways and cableways has a number of interesting facts to interest you.